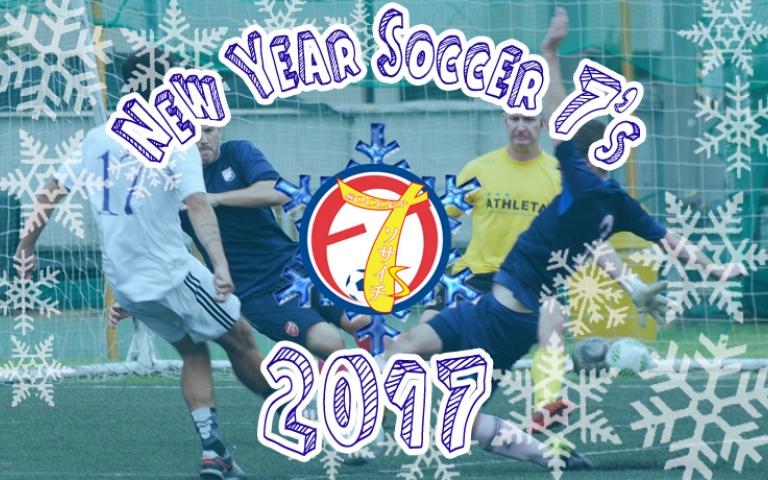 The second half of the TML season always starts with the New Year 7s competition. Previously BEFC has taken part as a nice warm up to get back into the groove for the 11s season. However recently BEFC has been playing 7s in its own right with an increasingly successful and defined 7s Team. Since so many of the club are really enjoby the 7s format we are of course entering the FCJ New Years Competition in our continuing quest to become even better at playing 7s.

The competition is a long way off as time of writing but let's have it up on the calendar nice and early.
The sensible squad limit is about 9 or 10 players, so we'll enter a dedicated 7s squad of that number with the intention of continuing our constant improvement and challenging for the Cup and not the Plate.
If we have a lot of early additional numbers we can look at entering another team. There are 16 Team places available, which are first come, first served at Footy Japan. So we'd have to have that additional interest early to field add an additional team.

The level of New Year 7s is normally pretty high with plenty of Division 1 TML clubs putting out teams, so its a good test and challenge for our progression - to be the best you have to beat the best!