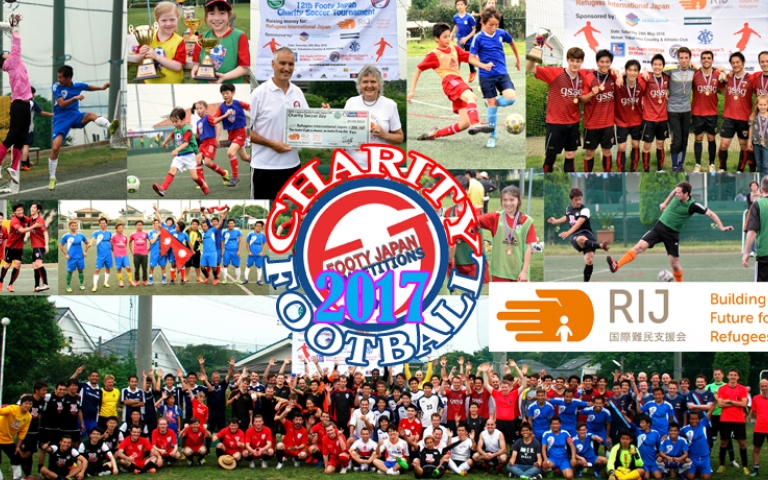 Footy Japan's annual Charity Soccer competition at the YC&AC in Yokohama.
Over the past few seasons BEFC have become increasingly better at 7s which is a uniquely different style of game to futsal and 11s.

This season we will enter 2 teams as proof that we are able to enter a 2nd team into the TML League.
So the plan will be to enter a team made up from our normal 11s players (if possible), and definitely a full squad of members who would be playing in the BEFC 2nd team.

Our 7s squad are normally a complete mix from the club, but in this case the most important team entry would be for the potential 2nd team, if there is to be any consideration of letting BEFC start one in the TML. So for all you want to play 11s, sign up, muster up anyone you think would join the BEFC 2nd team and put them down too, to show the TML you are ready to start next season!

Footy Japan Charity 7s is a really good tournament anyway, at a nice venue where you can easily relax before, during and after at the club facilities.