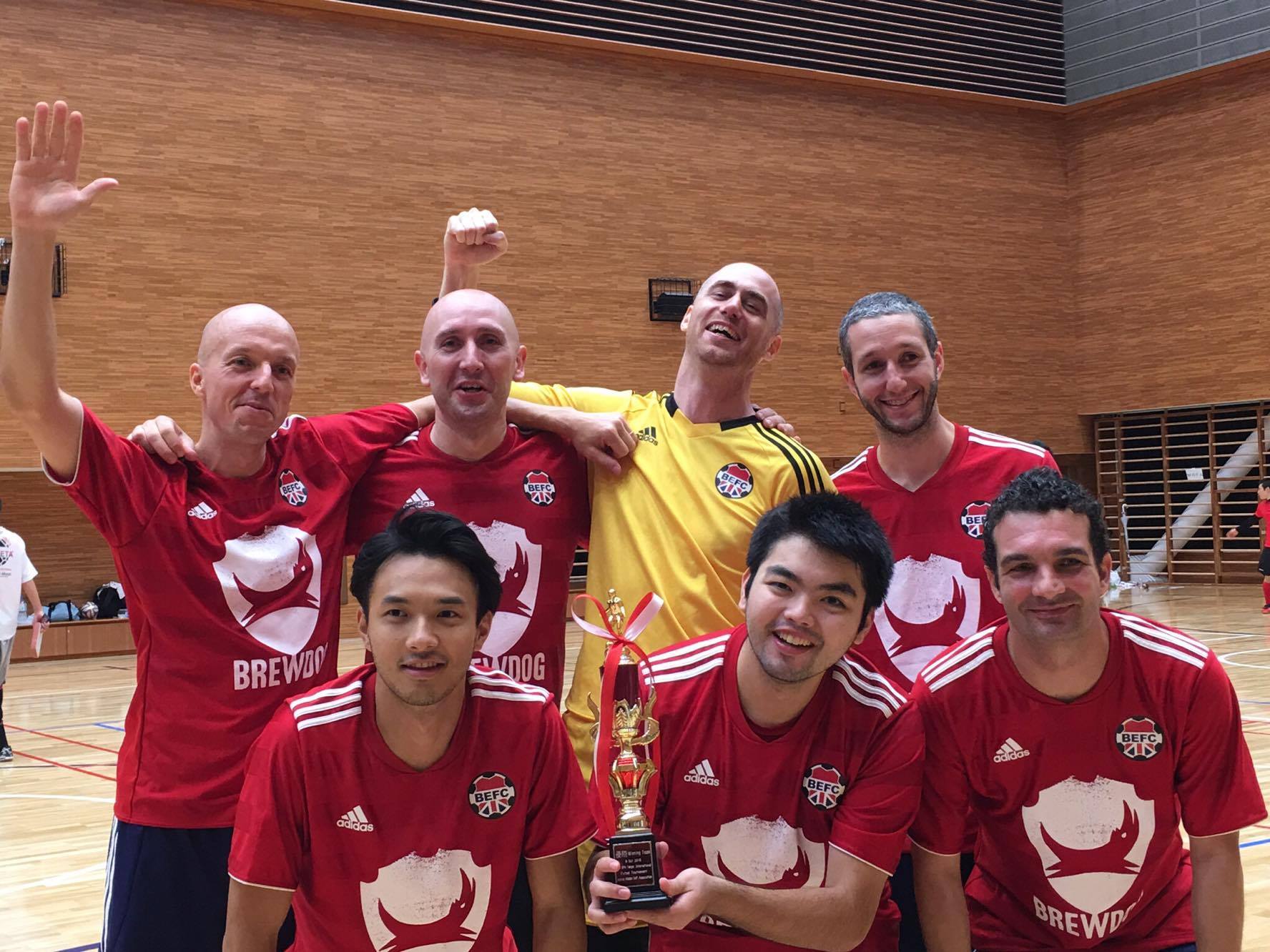 BEFC have been taking part in the AMIA tournament for about 4 years. It has always been directed towards Embassy members but the club has helped represent in the absence of players.
Over the years BEFC became more successful in the AMIA competition going 3rd twice and last season we decided to get serious and win it. So BEFC are reigning champions.
Now we've done that, we're not so serious about it and it's open to whoever would like to take part. It would be nice if our fresh Embassy members decided to increase the Embassy involvement and also this tournament often has mixed teams.

There are usually about 10 - 12 teams from different Embassies with / or without actual Embassy players on them. Normally MOFA, USA, Colombia, Spain, Ecuador, Russia, EU and others take part.