The British Embassy Football club is recognised as an embassy team by its original founding and continued participation by embassy members. However it is not officially endorsed or recognised by the British Embassy itself, and is predominantly run by the non-embassy membership. This flexible organisation encourages all members to help assist in the running of the club where various tasks are handled by why who is willing and able at the time.

In order to run properly however the club maintains the following key positions which make up the BEFC officiate. 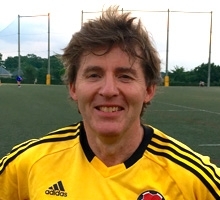 Known as ‘The Management’, Keith oversees the everyday running and continued existence of BEFC. Keith is also the official liaison with the embassy for the non-embassy membership and maintains links with the BEFC OBs. 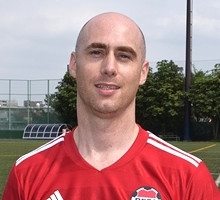 Organisation of the club is handled by Ben Palmer. Ben oversees both TML teams and responsible for coordinating all three BEFC teams and futsal club. Ben also manages the club website, relationships with other clubs and arranges participation in additional footballing events. 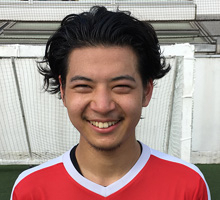 Ririo works with other Vice Captains in organising the 11s Team as well as captaining the team on the field when needed. 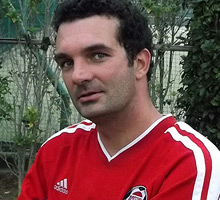 Jorge is the treasurer for BEFC; looking after the BEFC fees for player registration and entry into the TML as well as general expenses and running costs needed to make it all happen. 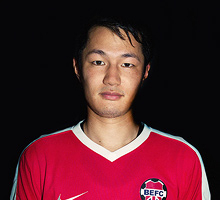 Tsukasa shares the load with other Vice Captains in organising the 11s Team as well as captaining the team on the field when needed. 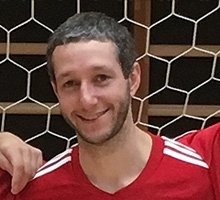 Seth manages the administration of the Futsal club as well as the running of the weekly sessions on the Embassy with Mark.
They also arrange entry for the futsal club in competitions. 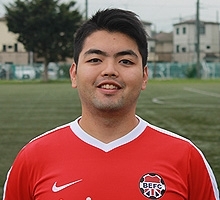 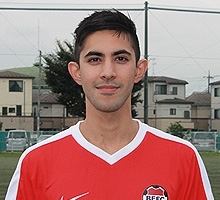 Viran is the captain for BEFC Lions responsible for team selection, squad and game management. 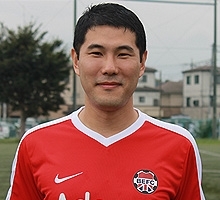 With many league experience of playing in the TML, Kaz supports the Lions Captains in their on and off field duties. 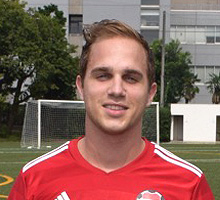 Tim shares the load with other Vice Captains in organising the 11s Team as well as captaining the team on the field when needed. 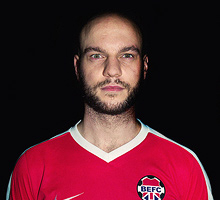 Nils is the Captain of British Embassy FC, directing the strategy, selecting the squad and managing the team. 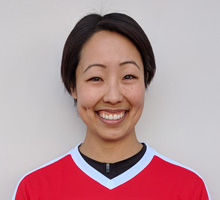 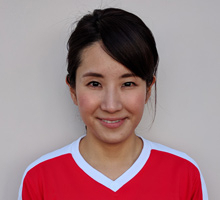